The Kingpin’s Getaway (An Adventure)

A Point for use in your Journeylands game - but written to be fairly system-neutral up until the end bit, so run it with whatever you want and change the racing to fighting or something if needed.

Written after watching an episode of Lupin III Part V. I’m not as into this Part overall as I was the last, but it’s slowly winning me over with some excellent translation work and these fun little “flashback” digressions to previous jacket colours. 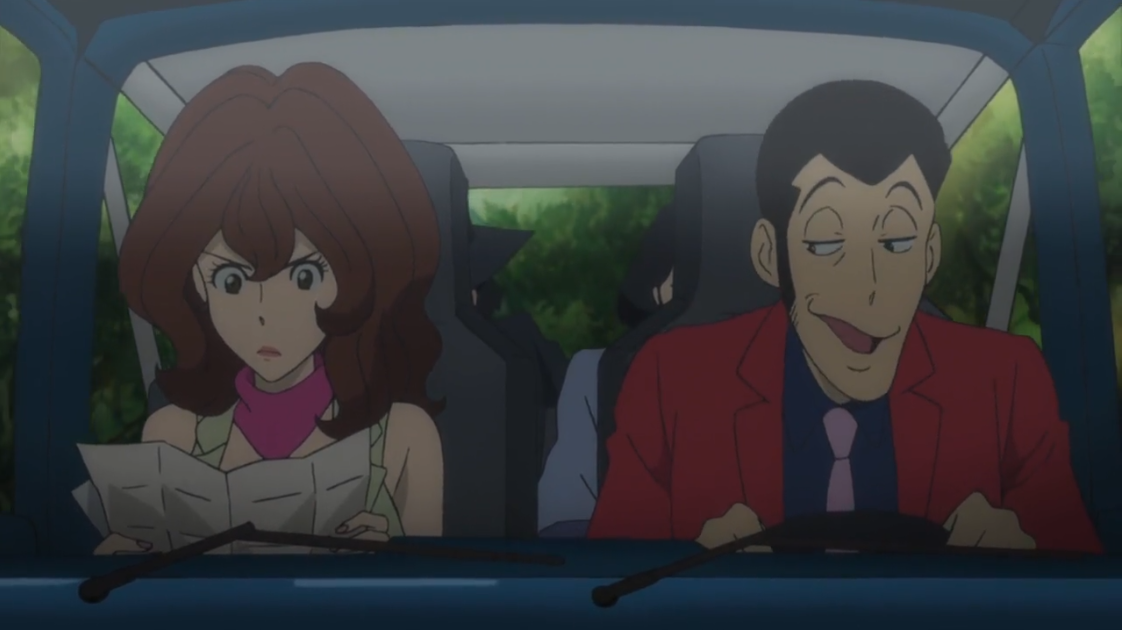 A drug lord had a secret retreat here in ancient times, a private villa where he would entertain lovers away from prying eyes. It is believed that he was buried there, and some say his most prized treasures are still deep within the ruins with him.

Thieves and those who have tried to raid the tomb will know that there are traps still working – “watch out for the eyes”. Explorers and wanderers from nearby will have heard that a cursed flower grows on his grave, and even breathing the air brings sickness. Stories of the man himself range as you would expect of a drug lord, but all speak of a love for excess. 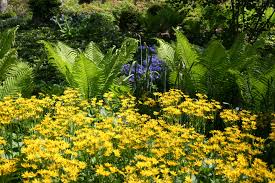 As you approach the old entranceway, overgrown with rust and jungle plants, a faint sweet smell wafts out to greet you. Inside the villa, the smell is thick, strong and nearly unbearable. The flowers grow everywhere.

Every in-game hour (or, even better, real-world 10 minutes – set a timer) that trespassers spend inside, breathing the air, increase the effects of the yellow flowers by 1 on the scale below.

1: A tickling around the inside of the mouth. Thickening mucus in the nose and throat.
2: The eyes begin to itch. Treat normal light as dim light.
3: A hacking cough – save vs coughing or become unable to keep quiet until you recover.
4: Difficulty breathing. Movement and reactions become sluggish.
5: Begins choking on own mucus. Will die if left untreated.

The villa consists of an open plan lounge and entertaining space, as well as a kitchen and a private bedroom with an en suite. One final door leads to a back room.

Everything is old, once ostentatious but now weathered and dirty, overgrown with vines and weeds. Insects flit through the muggy air. A portrait hangs of what must be the man himself, posing by a sports car with several beautiful onlookers. There is a craps table that might be functional, and next to it a gaming machine that is very much not.

And everywhere, the musk of those yellow flowers. Three skeletons stand around: one in the kitchen, one by a craps table in the lounge, and one in the bedroom. These are the remains of the kingpin’s staff, their lives gone with his, like servants in a pharaoh’s pyramid.

The skeletons can barely move, crumbling away and grown through with flowers, but they are animated and act as they did in life. They assume trespassers are guests of their boss, and are polite conversationalists.

They speak highly of their employer, admitting that his life was a dangerous one and full of hard decisions, but speaking to a depth of character and a good heart. He supposedly treated them well, though nobody was ever allowed in the back room except a select few guests.

The skeletons mildly protest, and then use force, if they see anyone attempting to enter the back room.

These dumb beasts hang from old pipes in the ceiling, living among the branches of trees that have crept their way into the back room.

The yellow flower dulls their senses pleasantly, though they are allergic to it. Thick, globby strings of mucus dangle from their noses, hanging from the ceiling above like vines, shuffling and wobbling around with the creatures’ slow movement.

The snot strands will occasionally plop to the floor under their own weight – there is a translucent coating of hardened mucus encrusting everything on the ground, including several shiny coins, gummed-up old gears and pieces of machinery.

The sloths are utterly docile, but if anyone attempts to remove the flowers from their room, they will revolt. They are slow, and only attack half as often as anything else, but their claws are incredibly long and surprisingly nimble – there is nowhere to stand in the back room without being in range of their slashes and scratches. 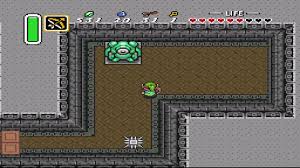 There is an open hallway to the right of the back room, leading to a circular antechamber. A magical stone eye guards the passage, rolling around in a disturbing facsimile of life. Anything that would blind an eye works here.

If the eye sees intruders try to pass, a little mechanical arm that protrudes from the wall will fire spurts of purple paint. This permanently dyes anything, including skin. Some sloth snot would gum up the arm easily.

Within the antechamber, among the yellow flowers and the thick haze of pollen they expel, are a couple of old skeletons, a small amount of money, and a big skull statue. Water pours from its open mouth in a steady trickle, into a basin that is overflowing and dripping everywhere, presumably feeding the plant life.

An open hallway to the left of the back room leads to another antechamber, mirroring the one on the right. This magic eye blinks a lot, and its arm doesn’t spray purple paint – it just likes slapping things out of people’s hands. It’s very fast.

In this room the basin is bigger, large enough for several people to get into even, but there is no water flow. A golden goblet sits on the basin edge, probably used to fill it. If only there was a water source nearby… the players could use their waterskins, but that probably wouldn’t fill the basin up more than a tenth of the way, and then they wouldn’t have anything to drink.

If the basin is filled, the water will magically drain away into the stone, revealing a trapdoor that was not there before.

The door opens and descends down a gentle slope into a large natural cavern. An underground river bisects the room, with the players emerging from the slope on one side. Blind, translucent fish swim in the clear water.

On the other shore sleeps a creature – a giant panther, with a head like a black-furred snake and far too many legs. It is collared and chained to a post, but the chain is more than long enough to give it free reign of its side of the cave, and it can climb adeptly.

On its side of the cave are piles of bones – fish, mostly, with a few human skeletons in tattered, purple-stained rags. It has a little collection of pet toys in various colours, and the purple one is by far the most loved, in the way that animals love things with their teeth and claws.

Beyond the beast’s domain is a bulkhead door with a big circular handle to open it, like a safe.

The wraith lets the challenger choose their car. One is sleeker and flashier, one more reliable looking. Both are extravagant and well-kept, famous models that were the height of luxury collector cars in their day. Stat them with 8s and 10s.

The wraith has A6 C10 T8. Its Trait is Kingpin, and it can upgrade its ACT die in any roll it makes while cheating or playing dirty on the track – however it will only do so in retaliation if it first suspects foul play, and it much prefers a fair race and honest sportsmanship. Roll a best of 3 contested rolls to represent the laps, and narrate along.

If it is beaten in a race, or the race is good enough to make it recall its glory days, it will fade into the next life. The skeleton staff in the villa will move on as well. The cars will resume their true forms as age takes hold of them and they rust away, and the yellow flowers will begin to die and wither.

The winning driver finds themselves suddenly adorned with a gold medal worth 2k, or 3k to a collector. The medallion was a distinguishing mark of this particular drug lord, and even these days has a certain cache in local crime circles.
Posted by D. G. Chapman at 05:31