TERROR… FROM BEYOND THE STARS! 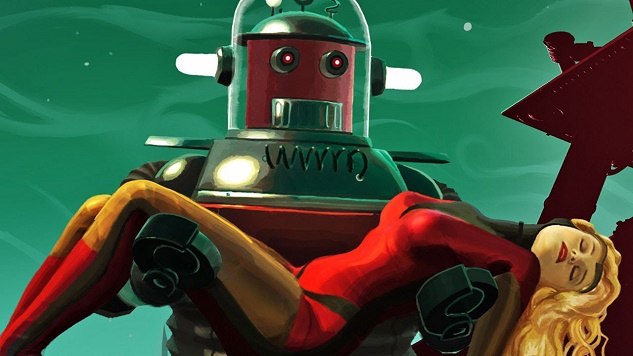 TERROR… FROM BEYOND THE STARS!

-        On a failed roll, gain Schlock instead of Stress. All characters share the same Schlock total.

-        Players may roll the Panic die under Schlock for a stroke of luck. +1 Schlock each Panic roll.

Forbidden Temple of the Moon Lizards

c.      Carvings on wall in strange language lead to side passage and dungeon.

b.     Grand doors to the arena. Heavy beam used to barricade them from this side.

a.     Circular balcony over huge pit, doors to hallway.

b.     Lizard queen on far side, enthroned. Vain, vindictive and greedy.

c.      Sturdy gates in the pit below connect to the prison and dungeon.

a.     Dank, cold stone beneath the planet’s surface. Cells guarded by lizard men.

b.     Stairs up to the warm, well-lit hallway. A passage to the arena pit.

b.     Passage to arena pit, secret passage to exterior.

This morning I whipped up a miniatures game, completely untested but I thought I’d pop it on here to get it out of my brain and see if anyone was interested.

Another implementation of the mechanic from Onslaught and JRJ, this time as a spaceship joust!

Playable with any 2 toy spaceships. Give it a go and let me know if this is something you’d like to see more of 👍

Hard Times at the Horseshoe 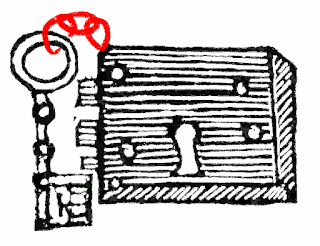 An optional rule for Unlucky characters in Graverobbers - instead of being immediately retired, get put in prison. Now it’s up to the other characters to break you out! Also includes a lovely recipe for fish sauce.

If you’re playing GRAVEROBBERS for the first time this spooky season, this post will hopefully ease you into part of it!
Of course, like riding a bike, the best way to learn is to just get your bum in the saddle. Definitely not to read about it on the internet. But, since you’re here already…
GRAVEROBBERS has a couple of “phases” of play it switches between. The Black Market phase involves the players prepping for a stealth mission, and the Red Moon phase is them doing the job.
The way the latter works will be familiar to anyone who’s run a rules-light OSR-style game before, while the former is very slightly different. (If you have no experience at all that’s ok too, these games don’t require any skills you haven’t already practised on the playground as a kid.)
This is an imagined play report of how a Black Market phase might go. I’ve aimed to include some of the basic things a group playing for the first time might go through, and how a moderately competent Dealer might handle things.
This Dealer is using The Bell of Blackside, an introductory pamphlet adventure, and the Bare Bones of GRAVEROBBERS, which is the basic rules. They aren’t using any additional notes or prep. You can get both pamphlets here and read along if that helps.
One final thing to note is that, of course, your players will not do any of this. They never do what you expect. So don’t expect! 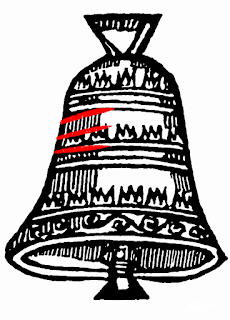 Email ThisBlogThis!Share to TwitterShare to FacebookShare to Pinterest
Labels: graverobbers

The Devil’s Own Luck 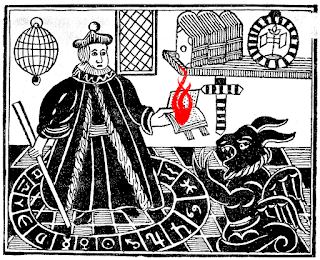 A new adventure for Graverobbers! Or any dungeon crawler you prefer. Spooky magic stuff in time for All Hallow’s Eve. 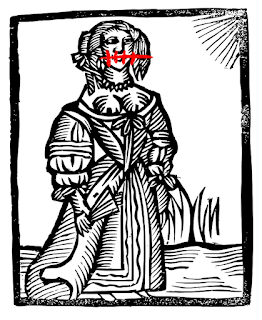 A new pamphlet for GRAVEROBBERS, my rpg system of stealth and sedition. Containing therein, amongst other things: a miniature sandbox of sidequests, a haunted graveyard, a secret laboratory, carousing rules, a playable in-world parlour game, cockney innuendo, and A Bear.

ADSPACE is on Kickstarter 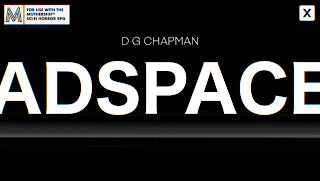 I’m making a pamphlet adventure miniseries for Mothership as part of ZineQuest 4!

You can find out more and support the project here.

Email ThisBlogThis!Share to TwitterShare to FacebookShare to Pinterest
Labels: Mothership
Older Posts Home
Subscribe to: Posts (Atom)
D G Chapman, toymaker (he/they)
You can download the stuff I make through my Gumroad store!