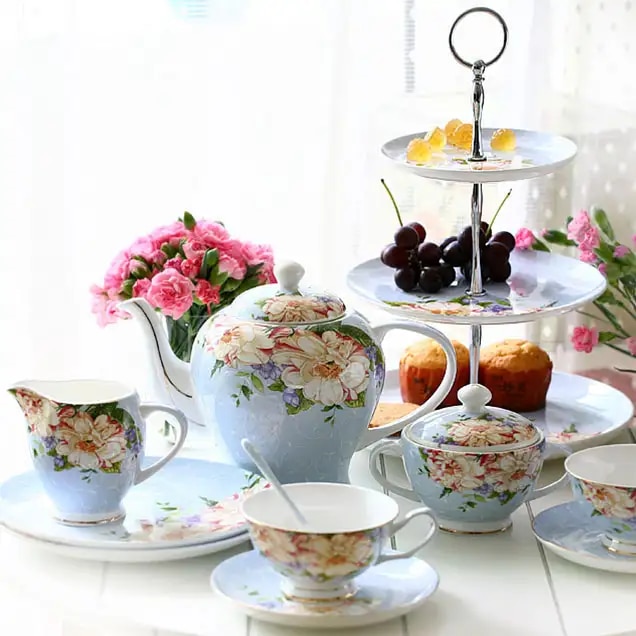 You cannot use heavy weapons or wear heavy armour.

You can learn spells as Rituals only.

You can detect poison in food and drink by smell or taste. Creatures of wealth and/or taste regard you with general favour.

You may access these items at any time. If they are broken, sold or otherwise lost, mark them off like ammunition.

If you hold more than what you can easily carry by hand, you are Encumbered. The café accoutrements do not count to this total.

Upon levelling up in this class, you may restock your café, restoring 1dX of each item where X is the number you started with.

Using Your Accoutrements as Weapons

Using these items as weapons works, but breaks them immediately.
-cups/saucers deal 1d4 damage and have range as throwing stars, throw both as a set for 1 action and deal 2d4 damage
-spoons deal 1 damage or can gouge an incapacitated or unready foe
-sugar bowls are thrown, deal 1d8 and cast sugar in a 10ft radius, which has all the normal magical properties of ordinary sugar
-teapots pour scalding tea, enough for the party, which can be blessed if the Princess is devout
-kettles are 2d4 melee clubs and do not break but on a crit they are irrevocably dented

You may take 10 minutes to make and serve tea for your party. You and any others who take no further action during this time (other than for the purposes of healing) are cured of mental ailments or curses.

If it is raining outside, you are in a literal café, or it is currently the afternoon where you and your group are playing, all participants also heal 1d4 HP.

All participants not versed in etiquette must save vs clumsiness or break one of your teacups.

If you do not have enough of the relevant accoutrements you may not use this ability.

Each level you gain in this class, including taking this class at level 1, you learn how to make 1 new type of cake or dessert (roll for a new type, reroll types you already know).

You can make 1 cake a day for each level in this class. Each cake bestows an effect on anyone who consumes it entirely, and cakes last for 2 days before losing all potency. You may also create ordinary versions of each cake this way if you wish.

Each cake is a small, physical item, enough to serve 1 person, can be eaten in mere moments, and counts as a ration for elves or fairies.

Scone: Your words can be understood perfectly by any creature(s) you choose. This effect lasts until you have spoken 20 words total.
Eclair: You can foresee storms and run on water or similar surfaces for 1 hour. Éclairs last only 1 day.
Sponge: Royalty and nobility will believe you if you claim to be of their class. This effect lasts until the sun next sets or rises.
Chocolate Cake: You are incapacitated as if in a drunken stupor for 10 minutes after eating.
Apple Pie: You can turn invisible when in shadow. This effect works once and lasts until you move elsewhere or the shadows disperse.
Rock Cake: Deals 1d4 damage when thrown, then breaks. Deals 2d4 if it was made more than a day ago.
Posted by D. G. Chapman at 04:13 2 comments:

Email ThisBlogThis!Share to TwitterShare to FacebookShare to Pinterest
Labels: classes 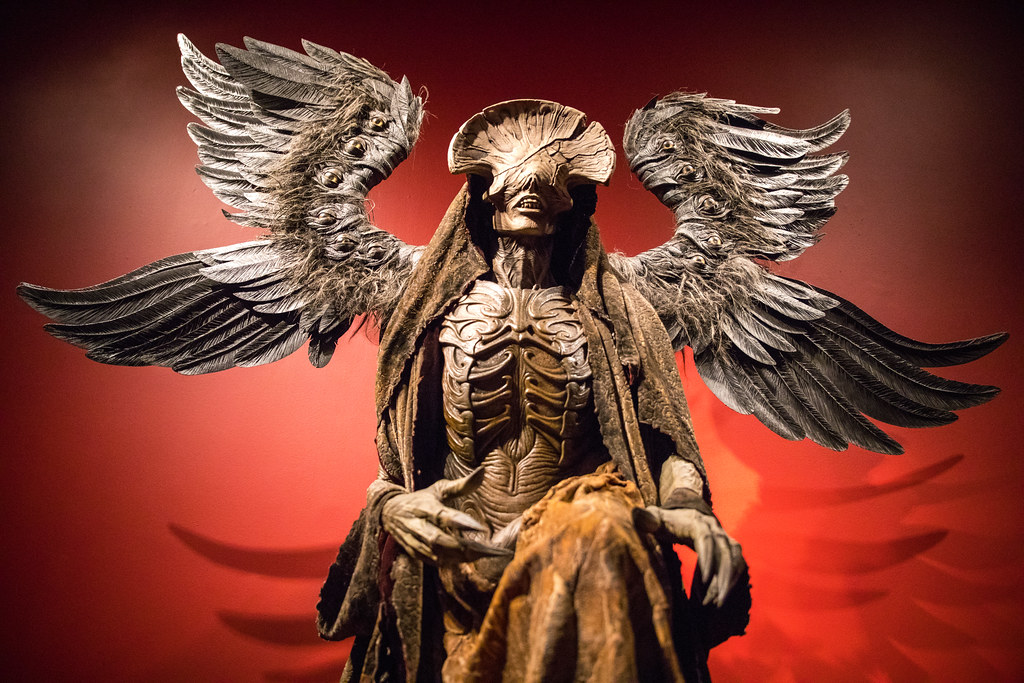 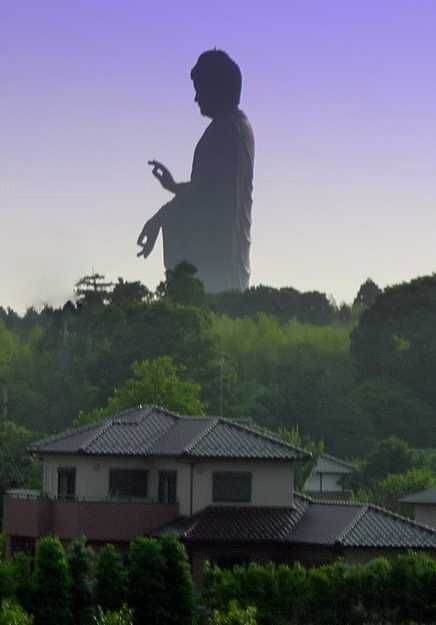 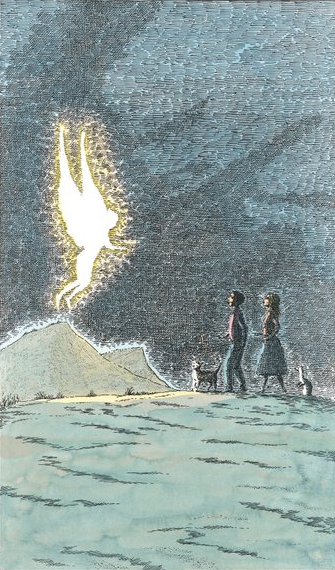 GRAVEROBBERS is a tabletop RPG I've been working on for, hm, a while now.

It's a stealth-based system rooted in OSR design principles. Players plan and enact heists and espionage missions in a GM-governed fictional world, achieving their goals while evading the ever-watchful Authority.

The full starter kit comes out later this year.

You can read the rulebook right now and start playing early, as well as give direct playtest feedback, by joining the Graverobber's Guild for just $1 USD a month. Ooh look, here's a link!

- More OSR/DIY supplements! Like Bastard Magic, my favourite thing I made in 2018.
- More adventures for your games! I did all these ones last year.
- All kinds of other content and classes and places and things.
- Games! Not only Graverobbers, but a bunch of other weird stuff!
- Rambling nonsense about game design!
- A secret project I can't talk about yet!

Follow me on Twitter, or G+ while it lasts. Talk to me about games, or let me know if you want to work with me or hire me for things, I'm very nice.