Other people might not be the only dangers out there for your players. Huge creatures known as kaiju roam the land.

To stat a kaiju, treat it as both character and vehicle – 2 dice for each of its three stats. If a Trait or other effect would upgrade a die, upgrade only one. 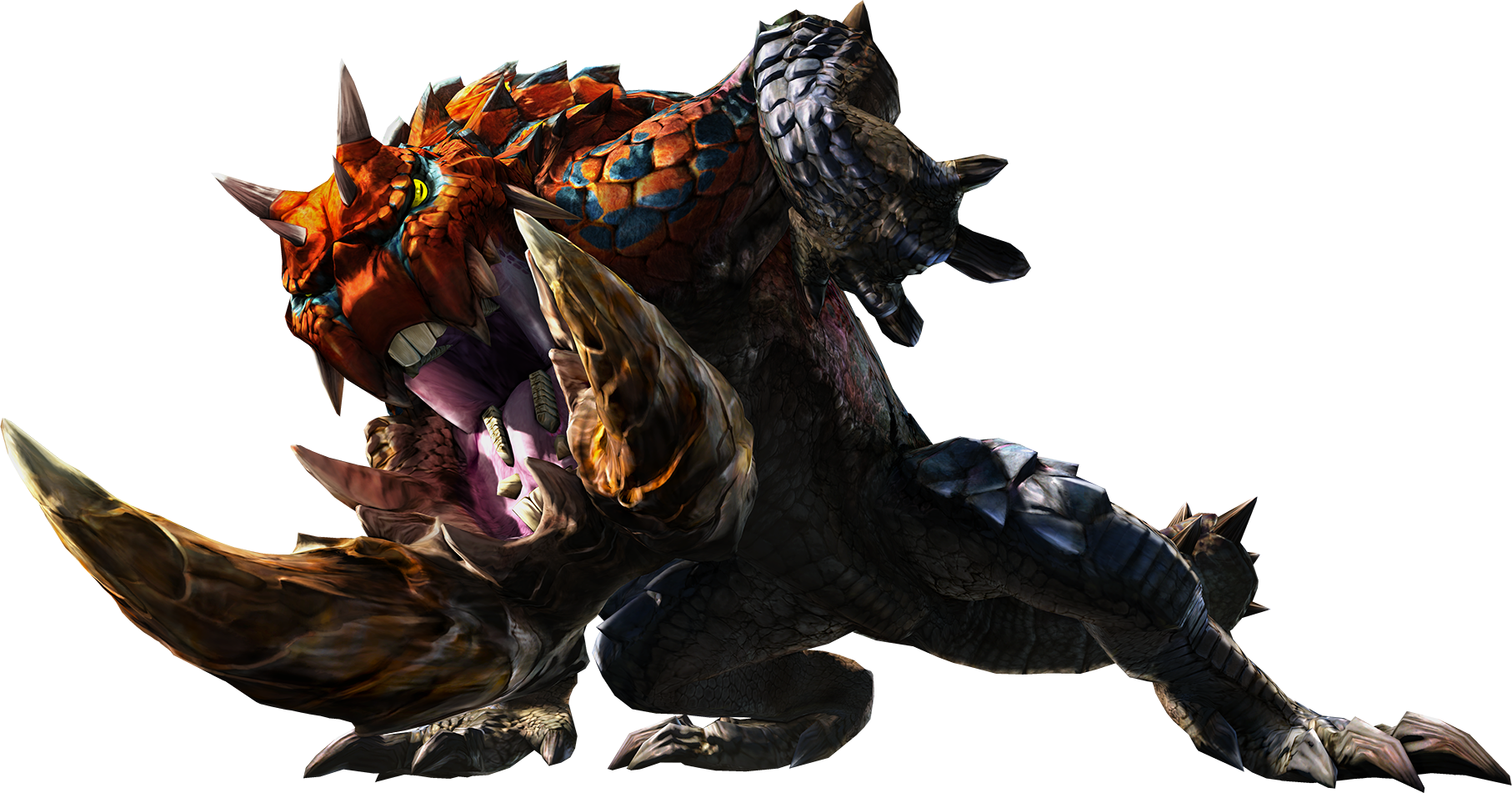 Gigantic, horned and tusked, this beast wallows in mud that cakes onto it like rock. Not mobile, but can charge surprisingly fast when defending its home. Easiest to just avoid its Route, if possible.

A2d6, C1d4/1d6, T2d8, Grit 3. While it is caked in mud, upgrade 1d8 to 1d10 in Toughness rolls to resist attacks (the first successful attack or manoeuvre that would remove the mud ends this effect).

An ancient obelisk, its parts rotating as it magically levitates, giant fleshy eyeballs rolling around in stone sockets, scanning for intruders in the territory it was sworn to protect long ago. Run.

Enormous flightless birds that can run at high speeds to catch prey. They defend their nests at all costs, but egg-poachers know that they are stupid and easily distracted by live bait.