Journeylands is a game that features vehicles heavily, but its focus is travel, not racing.

You're probably going to want to race, though.

Cross Country
The type of race most suited to Journeylands. Pick a starting point (a Point, literally) and a destination, and make sure there are various optional Routes to take. Other competitors start at the same location too, and the GM controls their actions as per us'.

For the purposes of a race, each unit of Fuel spent relates to an hour of spent time. For each hour the players thusly spend, the GM decides what each other competitor did in that same hour. Racers might meet at times, by chance.

First to the finish line wins!

The kind of racing you were probably hoping for.

Come up with a track, but don't make it out of Routes, just call the whole circuit one Point. Map it out as a vague squiggly circle, and number each important section in order. Then come up with something fun, cool or interactive for each number, leaving breathing room with a couple of simple, straight roads. Consider forking paths or shortcuts.

The race begins! Every competitor rolls a contested check against one another, but rather than working out a success or failure scenario or making cars lose Body, each vehicle's roll result is noted and tallied. We'll call that number their "score".

Proceed along the track. For each numbered section, roll another contested check between all competitors, and for each vehicle add the new total to that team's current score.

The dice rolled for each section depend on what that vehicle is doing when they get to that numbered part of the track. Use Power for speed and brute force, Handling for tricky turns or terrain, and Weapons to blast obstacles.

Vehicles can interact with each other directly only if they have the same current total, or the vehicle they're interacting with is one step ahead of or behind them in the overall total scores (otherwise they're too far away). Interactions might be a Power roll to outspeed or shove another vehicle, Handling to outmanoeuvre them, or Weapons for a straight-up attack.

Highest total score at the end wins. Or, knock out the lowest scoring competitor each lap and keep going round. 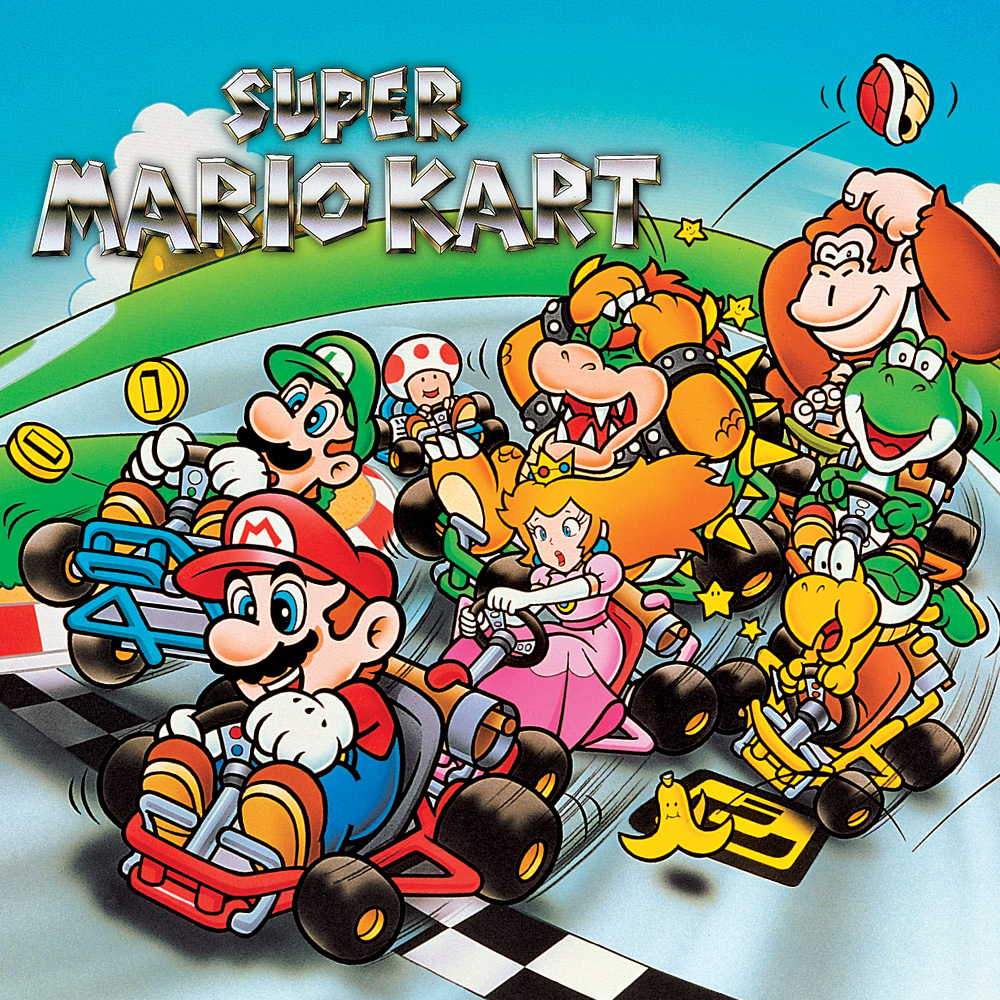 Combine the two into a campaign. Different cool circuits at different points, lowest score at each track is disqualified. Then, race to the next track - last one there is disqualified too.

Look at something like Oban Star Racers for NPC ideas - each competitor has a different reason for racing.
Posted by D. G. Chapman at 07:36