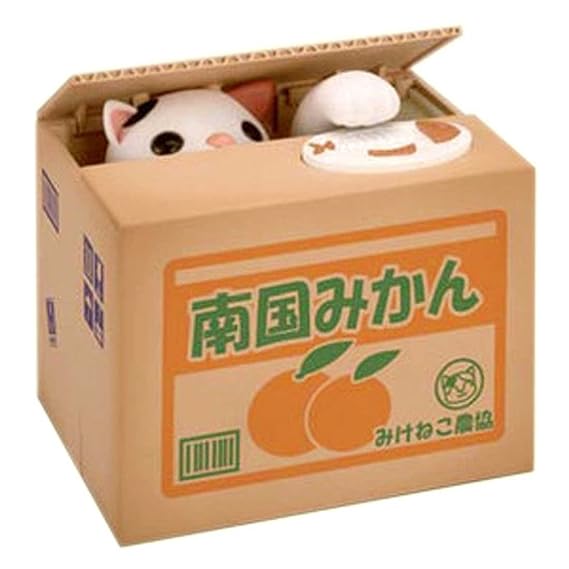 A short thought about awarding XP to your players in Journeylands.

By default, the GM hands everyone about 2 XP per adventure, and players save that up to spend on whatever they want: new Traits or permanent upgrades for their ACT dice.

I’d normally expect some kind of fictional justification for an XP spend (fiction first! Just like rolling – don’t tell me what dice you’re using, tell me what’s happening in the fiction and we’ll choose the dice based on that), but I’m fairly lenient. Your Agility, Toughness and Coordination will naturally improve over time spent adventuring, and a Trait could have been picked up on the road in downtime for all I care. A little more investment into the fictional reasons for a character’s mechanical growth is nice, but I’d never enforce it.

Here’s a thing you can do though:

When a player earns XP, they put it into a kind of pool… we’ll call it a piggy bank. Basically, the player decides what it is they’re saving their XP for from the get-go, and then invests XP they earn towards that progression – when the piggy bank is full, they get the thing.

A player could have as many piggy banks as they like on the go, but wouldn’t be able to take out XP once they invest it. When the GM awards the XP, the player will have to decide immediately whether to put it in an existing piggy bank or a new one.

So for example: a player wants their character’s d6 in Agility to eventually become a d8. Instead of spending the 8 XP required whenever they get it, the player sets aside XP specifically towards that single goal, until they save up 8 total.

It’s a very small distinction, but the difference is that the player has to think ahead from step 1, setting their own targets and feeling accomplishment when they reach them, rather than hoarding XP and then generally frittering it away of whatever. Actually putting it in writing that THIS is what their character is growing towards or training for makes it more concrete in their mind.

That might even help with the whole fictional justification part of it. As the player invests XP, they describe what their character does towards that goal, or picks out moments from the session that display the growth the mechanics describe.