So as it turns out there are currently three whole RPG Kickstarters running that I don’t just think look good, I don’t just want to back, but are - all three of them - projects I’m seriously excited for.

I’d be backing all of these right now at the highest level… if I had anywhere near that kind of spare change. At the very least I can share them and hope you get excited too.

In no particular order… 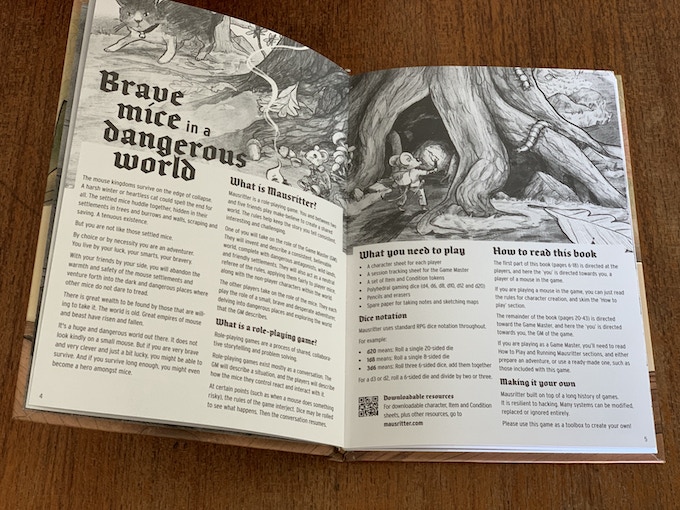 One of the best OSR-or-whatever games out there is getting a shiny new update. The conceit of mice doing adventure is a perfect one in my opinion, but mice or no mice, Mausritter’s rules are some of the absolute best fantasy adventure tools available right now.

This KS will also fund a bunch of new adventures written by such top-tier talent as Diogo Nogueira, Amanda Lee Franck and Nate Treme that can be run standalone or as part of a sandbox setting. And it’s a box set! You get lil cards and sheets and stuff!

This one only has a few days left, so hop on it. 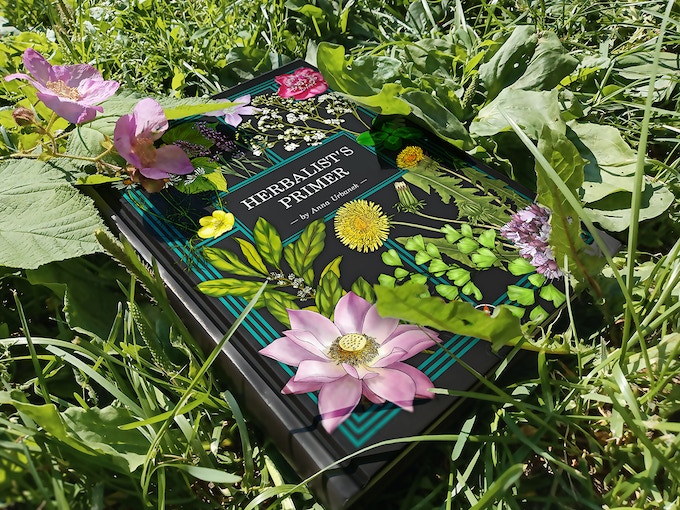 This gorgeously illustrated compendium lists various real-world plants along with their uses and importance to various cultures, including any supposed mystical or mythological properties.

As a lovely little coffee table book I’d already be sold, but the Primer is also primed for use in your games, stuffed full of things like quest hooks, random tables and tools to generate your own fictional flora. There are even exactly d100 existing plants in the book!

A worthy tome for any arsenal. 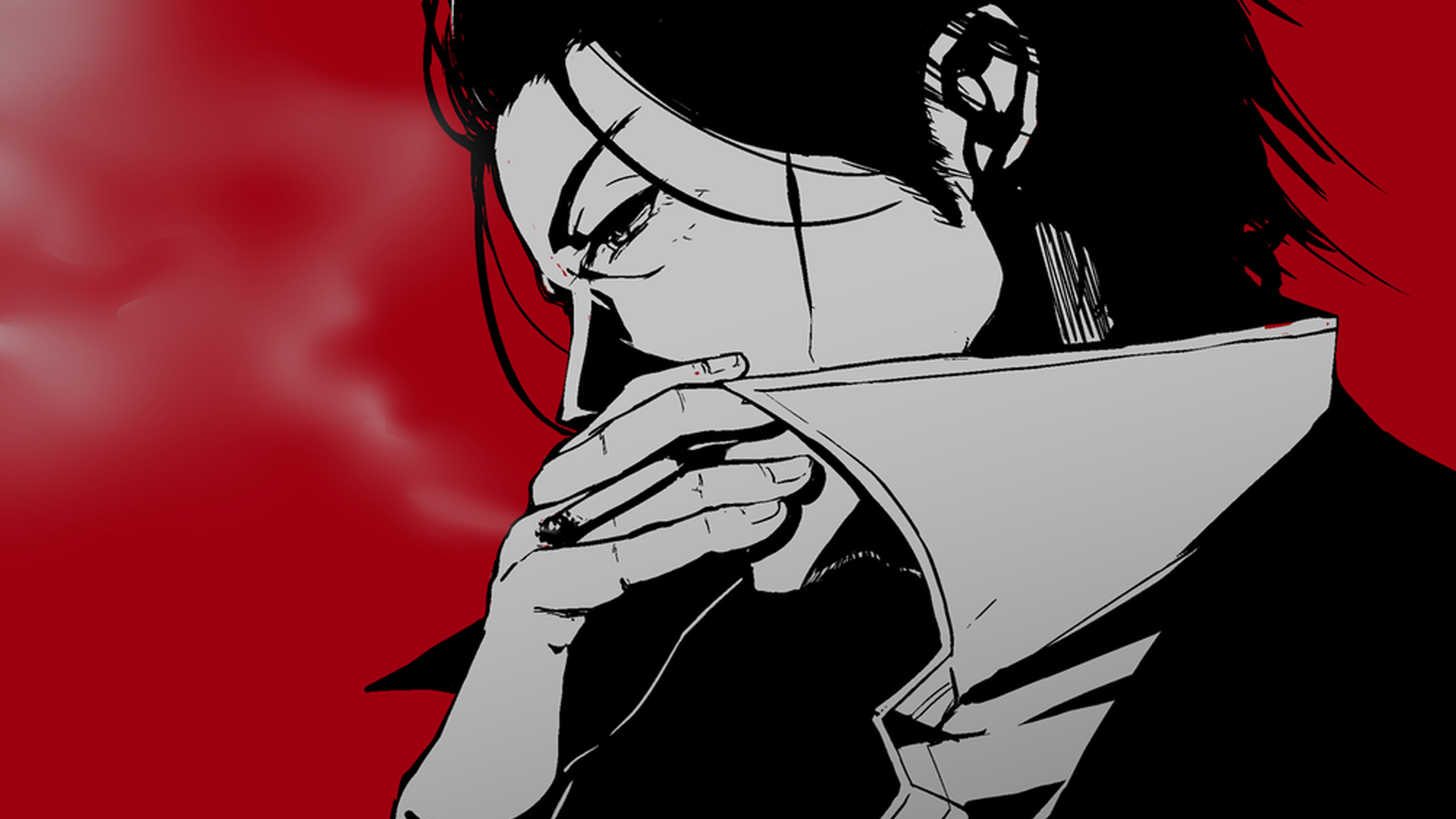 How much can one game be Specifically My Jam?

I’ve harped on many a time about the brilliant design ideas coming out of Japanese table-talk rpgs, how we need to support anyone sticking their neck out to get them translated and published overseas. And when a game has this level knockout art & production and a great premise? Deal me in.

Players are gangsters competing for underworld influence - yes, this is a PvP game. In fact it looks like it blends a lot of Japan’s favourite tabletop game features: simple rules, d6 based system, easy character creation with a lot of options, one-shot session structure… even social deduction elements. If the end result is as good as it looks - and as that soundtrack sounds - this will be something special.

You’re going to want to check this one out. This is celebrating the gang’s 50th anniversary, and the press release includes words like “sandbox” and “the same system as Star Wars d6”. I’m somewhat gobsmacked tbh.

EDIT 30 seconds after posting this: lol I forgot this one. One of the rewards is a coffin. One (1) entire coffin. Containing a fake skeleton, holding the book. Also the book looks good.

Thanks for the recommendations! I've already backed Mausritter, and am now backing Picaresque Roman as well.

This is the current Kickstarter that's got me the most excited: https://www.kickstarter.com/projects/gawain/demon-bone-sarcophagus

Wow yes absolutely, there’s a creative team with some clout!