I’ve been writing this blog for nearly 3 years now, which means 3 years of being a hobbyist RPG person. I had brushes with games before then, but in my mind that’s when I started being an active participant. Since then I’ve become a professional RPG person, as in I’ve been paid to make stuff, but I still pretty much see myself as a hobbyist.

This is probably a combination of good old impostor syndrome and the fact that the infinitesimally low barrier to entry for RPGs means that there’s very little distinction between different “levels” of engagement with the hobby. A GM with a home game is a game designer already. If you put your home game notes up and earn a few bucks off itch or the DM’s Guild (don’t use the DM’s guild, it’s ass) you’ve got a foot in both the entry level and highest echelons of the industry - doing it for free and doing it for a bit of money. It can be hard to know where you stand - best to carve out a niche of your own.

The whole time I’ve been writing here I’ve been working on GRAVEROBBERS. It wasn’t called that to begin with, and it’s changed drastically through various iterations, but hey so’s D&D. I’ve always seen it as the same ongoing project, from when it was “the heist game” I mentioned in one of my earliest posts that got any kind of attention to when I first put up the public alpha.

If you don’t know what GRAVEROBBERS is... well, that’s probably my fault. The aforementioned impostor syndrome and just a general anxiety get in the way of me talking about my stuff, pushing it and putting it out there. I’ll never be a SEO-optimised marketing bro, but there’s got to be a balance between that and barely communicating.

I’m drafting a “GM’s guide” type section of play procedures for GRAVEROBBERS right now, and I keep pushing this idea of communication being foundational to these kinds of games. I should probably take my own advice a bit more, huh.

I’ve always kind of struggled with the setting of GRAVEROBBERS, mostly without realising it. The core mechanic covers so much of the game’s tone that I’d considered setting info as a nice bonus, but other games have shown me that what I really appreciate in a setting is specificity. I was never aiming for a “universal” system, I don’t think those particularly work, but more of a D&D thing where the same engine can be put into various flavours of machine. Of course, delving into old school stuff has taught me just how specific D&D really is. Or was, or was meant to be.

The other struggle with setting was more abstract than mechanical. I’ve written before about how GRAVEROBBERS mechanises its morals, how it doesn’t function outside of the assumption that you’re an oppressed minority fighting an oppressive system. It’s a game about struggling in the face of capitalism and societal rejection. This is, clearly, a reflection of my own beliefs, but I also knew when it came to flavouring these faceless mechanics that It wasn’t my place to tell someone else’s story of rebellion.

I abstracted this issue away with the coward’s genre, Western European fantasy, then soon after by leaning into gothic romance - a realm I didn’t feel was appropriative from me to draw from but was also a great source of flavour that fit the rules nicely. That’s how the setting of GRAVEROBBERS has been for a while now - a vague “gothic fantasy”. I could flesh it out in adventure modules, I thought, the openness and range of influences was a boon to players rather than homework, I thought.

I love the gothic, it’s a genre that introduced me to some of my favourite writers and has a strong tradition of feminist and working class texts. But it felt like a well I was going to rather than something that came from out of me and my experience. GRAVEROBBERS is my baby, but there was scant family resemblance.

I’d shied away from expressing myself outside of my art, and I’d been doing the same with GRAVEROBBERS too. If this thing is going to be “my game”, I’m going all in.

And all this realisation came at once when I was designing an adventure and googled “gothic cathedrals” for inspiration, and remembered that I had a perfectly good one barely a 15 minute journey from my front door.

I knew then that I wanted the setting to be based on my home, the city I was born and raised in and love from the depths of my heart, the city my family fled to when the Spanish Inquisition came knocking (Jewish and Romani? Not here you don’t!), the city made of its vibrant, artful, colourful citizens but ruled by an oppressive class of imperialist, colonialist bastards. As limited as my first-hand experience of oppression is, I know what it’s like to be poor in the greatest city in the world.

But it had to be fantasy, not modern, because I didn’t want to write computer hacking rules. So, keeping the looming spectres of medieval gothic and gothic romance in the background, I turned to the urban gothic, and the city of London as depicted by Charles Dickens.

Thieving urchins? Check. The plight of the underclass? Check. Randomly sometimes a ghost? Big ol’ check! It’s a weirdly perfect fit for GRAVEROBBERS and I’m honestly shocked I didn’t see it before. This is still my take on the setting rather than a straight rip - I’m not taking enough from Dickens to call this a “Dickensian fantasy” RPG - but there’s a lot there that fits and I’ll be stealing it all, as light-fingered as the Artful Dodger (though perhaps we’ll leave behind Fagin’s semitic caricature winding up executed vs blond-haired Oliver finding out that he’s actually good and pure because he was from a rich family all along).

A Christmas Carol is the best one btw. 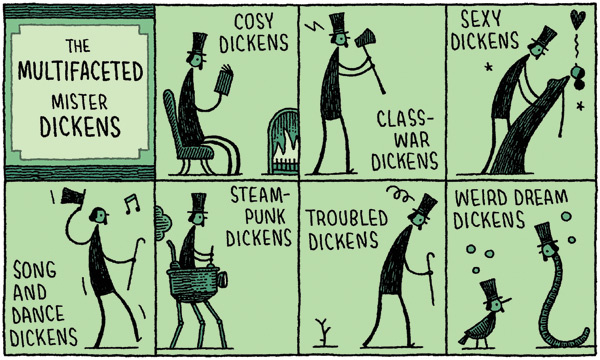 GRAVEROBBERS is a set of rules and tools for adventure games of stealth and sedition, set in the gothic fantasy city of Lanton.

Once my zinequest project is sorted, GRAVEROBBERS will get its final “alpha” update, which is going to change a few maths-y bits and add a new “raise” rule to dice rolls, but mostly what it’s for is cementing the new setting (and getting me to start really working on getting this thing done. 3 years is too long already).

And once the alpha version is done?

The Bare Bones are available for free, and always will be. I’ve wanted this project to be free for anyone who wants it, in one form or another, since I started it - and that’s probably what’s been taking me so long. I’m a lot luckier than most, but I’ve spent almost all of those past 3 years below the poverty line, even when I’ve had work.

I’m resolved to take this seriously and put myself and the game out there more, but as it stands I don’t have the time and resources to give that this project needs. Realistically, at this rate I probably won’t be able to continue participating in this hobby.

I’ve been fortunate enough to have a few RPG jobs here and there, but I need a more solid foundation if I’m really going to buckle down and get this damn game out there. I’m unemployed again right now, and looking for something unrelated to support my writing as I have in the past, but if my eventual goal is to do this full-time I need to step up my game.

Thing is... I’m not yet sure how to go about this. My current thinking is to launch a subscription service, the Graverobbers Gazette, with monthly updates on content, gm stuff, adventures, rules, resources and whatever, plus first looks at the final, fancy version of the book once that becomes a thing. £2 a month for a stream of WIP content, maybe.

I just don’t know if there’s enough interest - I did something similar when I had Patreon and a few awesome supporters stuck it out on there, but that wouldn’t be enough to get GRAVEROBBERS off the ground as a side project, let alone eventually doing it full time. I’m sure getting the Bare Bones laid out nicely and adding an adventure and selling that would generate a bit of attention, but that requires an initial investment to hire people for layout and art and whatnot, and I’m really not at the Kickstarter stage yet.

If you have any interest at all in GRAVEROBBERS - and I’m going to assume you do since you’ve reached the end of this post - please let me know if you want to see more of it and if you’d be willing and able to lend your support in making it happen. And support can be financial, sure, but also retweeting stuff is great, or playing the free version with your group and giving me feedback, or whatever.

I’m prepared to, finally, put my all into this, and give back to the hobby that’s given me so much over the past few years. I really hope there’ll be an audience waiting. 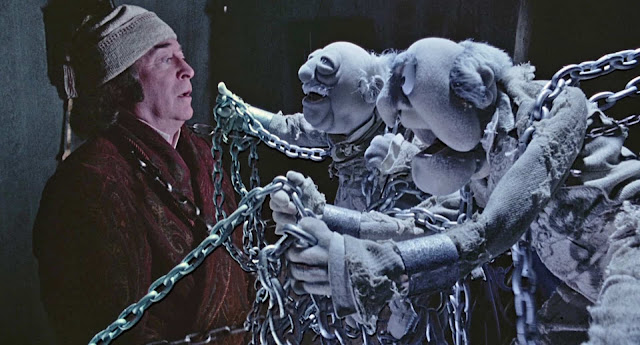