We were rolling up characters with DOOMSLAKERS, the homebrew OSR ruleset included in the excellent Black Pudding zine. The optional d8 tables for hair/eye colour each have the same entry for rolling an 8: roll again, but on the other table. This, plus an entry on 7 to roll twice and combine colours, makes for more variety and some interesting or unusual combinations.

It wasn't a glaring flaw; we had a laugh about it, and we could've just rolled a d6 instead if we wanted to stop the madness, but it did get me thinking. That kind of chain-reaction rolling might not be ideal when you're a GM trying to cook up content on the fly, but if there's no real time pressure and you're willing to see where the dice take you, it can be fun. The compounding randomness creates a little rollercoaster ride of twists and turns as you watch an ever more bizarre final result come into view.

Y'know where that might work great? On a carousing table.

I've been doing this blog for the better part of a year and I’ve yet to make a carousing table? For shame. This one is mildly seasonally flavoured but not to the extent that it's an All Hallows Eve exclusive.

The table assumes your party starts the night in a tavern in town, and goes from there, the fun being figuring out how you got where you ended up - standard carousing stuff. This won't do anything that's utterly terrible to your character, it's all in good jest. I’d just make players roll on this at the end of a quest if they wanted to level up.

I didn't include any specific costs, as game economies vary substantially and some folk use gold-for-XP, etc. For magic effects, assume they wear off with reasonable comedic timing.

Roll on the d4 tables when referred by bolded text. You might be sent to table after table - keeping rolling until the overall result is suitably wacky. Add to the d4 tables (making them a d6, d8, whatever), using specific examples from your game's world to make it more interesting: “Someone” could be a specific player character or favourite NPC, etc.

Someone…
1: the character of the player to your left/right (flip a coin)
2: a local shopkeep, barkeep, renowned NPC, etc
3: a wench
4: a witch!

Someplace…
1: the rooms upstairs at the tavern
2: the town square
3: someone's home or quarters
4: just outside of town

Somewhere…
1: hanging outside in full view of all the town
2: stashed away in a boudoir
3: in a pile of muck by the roadside
4: up your butt

Wearing…
1: nothing
2: someone else’s clothes
3: fancy finery
4: a spooky costume

Compromising Positions...
1: handcuffed
2: blindfolded
3: gagged
4: with someone fast asleep on top of you, wearing something

Lucky Finds...
1: cool weapon
2: a potion, labelled
3: some money, not much
4: something inexpensive that someone really wants

Wenches... (here used as a gender-neutral term. Roll 2d6 for relative attractiveness out of 10)
1: wearing something
2: in a compromising position
3: not aligning with your usual proclivities
4: of a race rare to your game's setting

If the result involves somebody else and their attitude towards you is unclear:
1: Miffed
2: Fairly indifferent, to be honest
3: Pleasant enough
4: Friendly
5: Amorous
6: Deeply intrigued 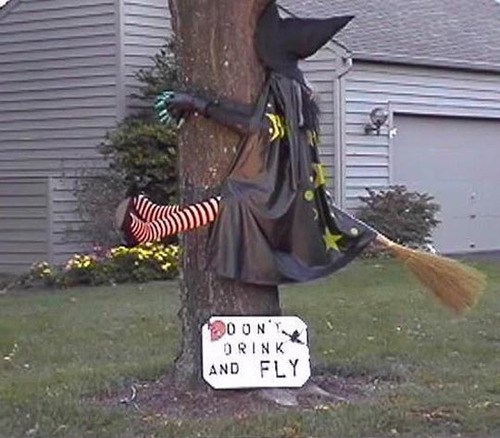 Yeah but WHAT COLOR did the medusa end up with?!

Brown/teal hair and purple/white eyes! The player decided it meant a kind of metallic ombre for the snakes, and that her purple eyes turned white when using eye beams/magic :)

Clarice the Silent then pulled off a daring escape from some nobberlochs at 1 HP by leading them into a room full of spiders. We're thoroughly enjoying Black Pudding, so thanks!

I’m impressed, I need to say. Really hardly ever do I encounter a blog that’s both educative and entertaining, and let me let you know, you might have hit the nail on the head. Your idea is outstanding; the difficulty is something that not sufficient people are talking intelligently about. I'm very happy that I stumbled throughout this in my search for something referring to this. best online casino