Hard at work on many things, so once again it’s time for me to recommend 3 current rpg Kickstarters! These are all things I’m not just hyped for but NEED, I would be backing em all if i had the money. Hold on to your wallets! 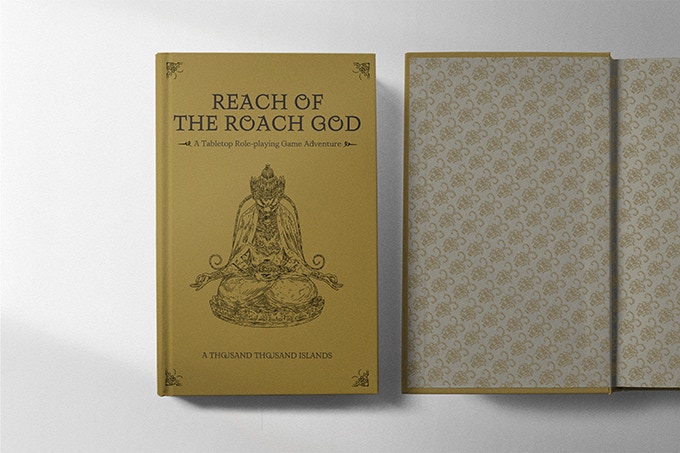 Reach of the Roach God

Zedeck Siew is the best writer working in games right now. He and Mun Kao’s A Thousand Thousand Islands project is the best fantasy game zine running, thanks to the letter’s incredible artwork.

Now that series is getting its first book. System neutral adventures on a fantastical island inspired by SE Asia. If you play fantasy adventure games of any stripe, you’re going to want this. 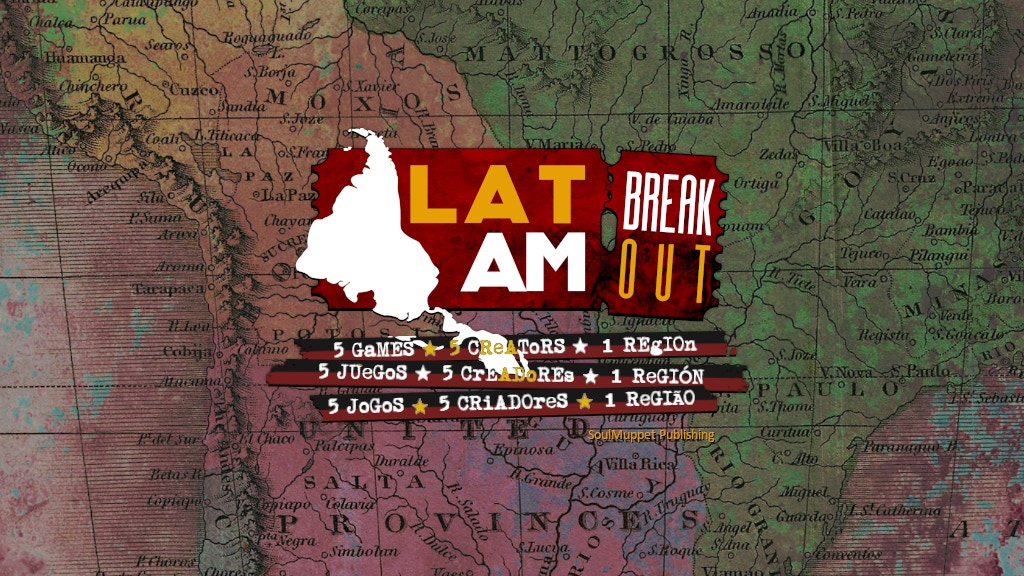 Like the Our Shores project back during Zine Quest, this is a collection of games from a part of the world that often doesn’t get exposure outside of its own communities - and as with that project these games absolutely deserve an audience!

They all look amazing of course, but my one to watch is BRAVE ZENITH, the creator Giuliano Roverato has written something fantastic for my own ZineQuest project Journeylands (coming soon! Update on KS next week probs) and this promises to be just as good. Dude knows his stuff. Check it out! 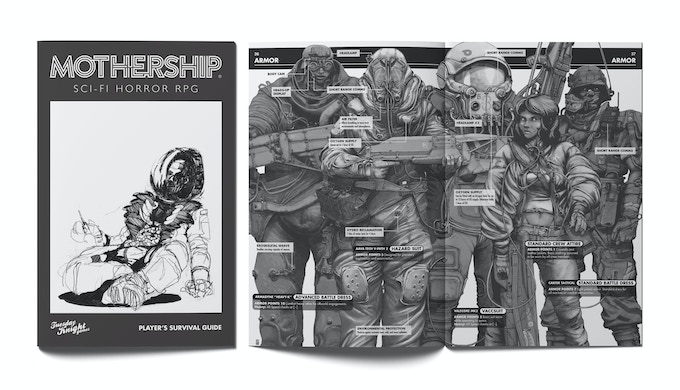 You already know about this one. MoSh is a big deal! I’m privileged and proud to be an auxiliary part of their crew (I don’t get money from this campaign but you can add my stuff onto your pledge!).

If you’re on the fence about the game, now is the time. It really is That Game. At least follow the link to see the bonkers $$ it’s pulling in lol

Grace here from Centaur Games. Thank you for the support!

congrats on all the success so far!